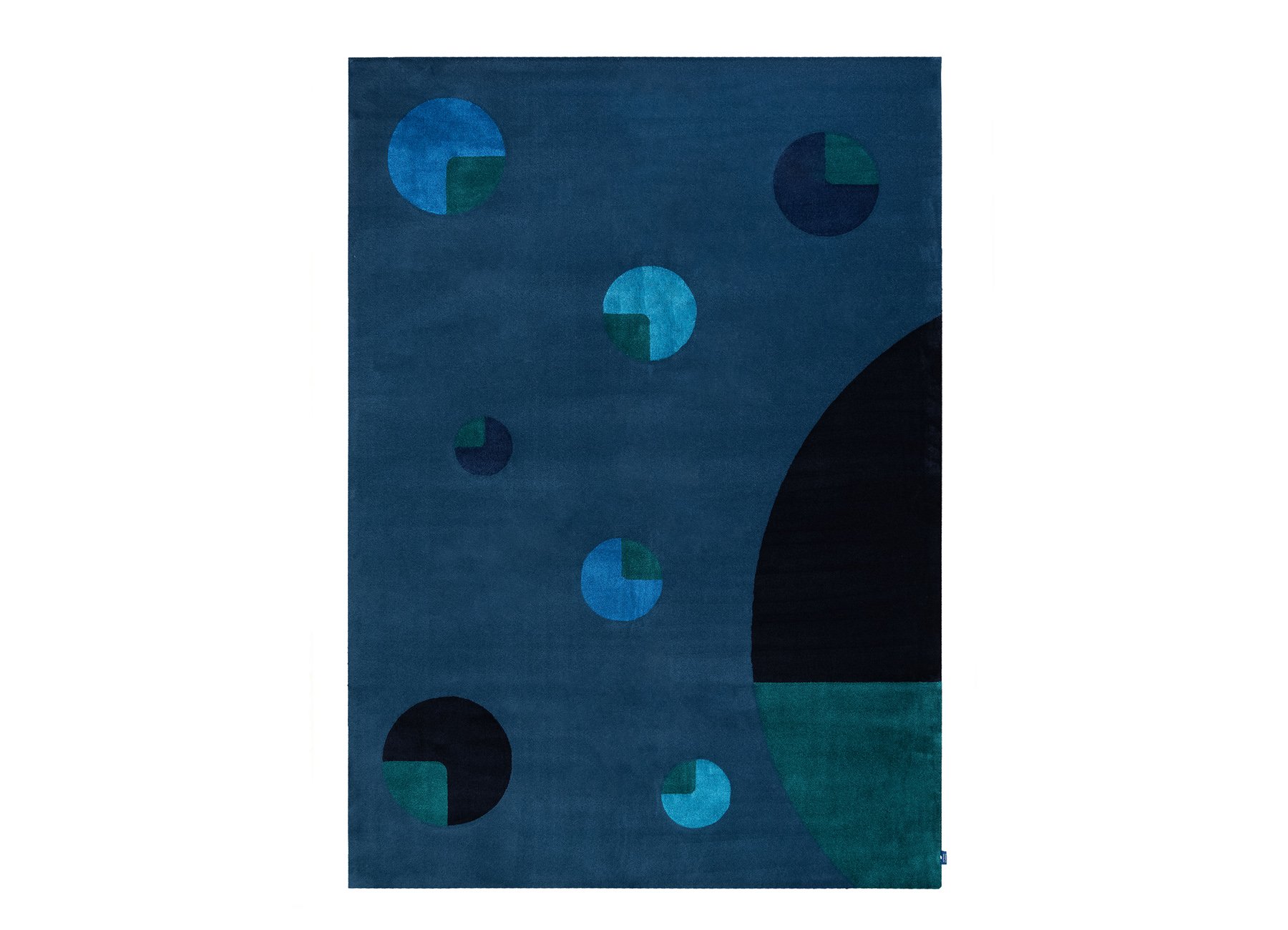 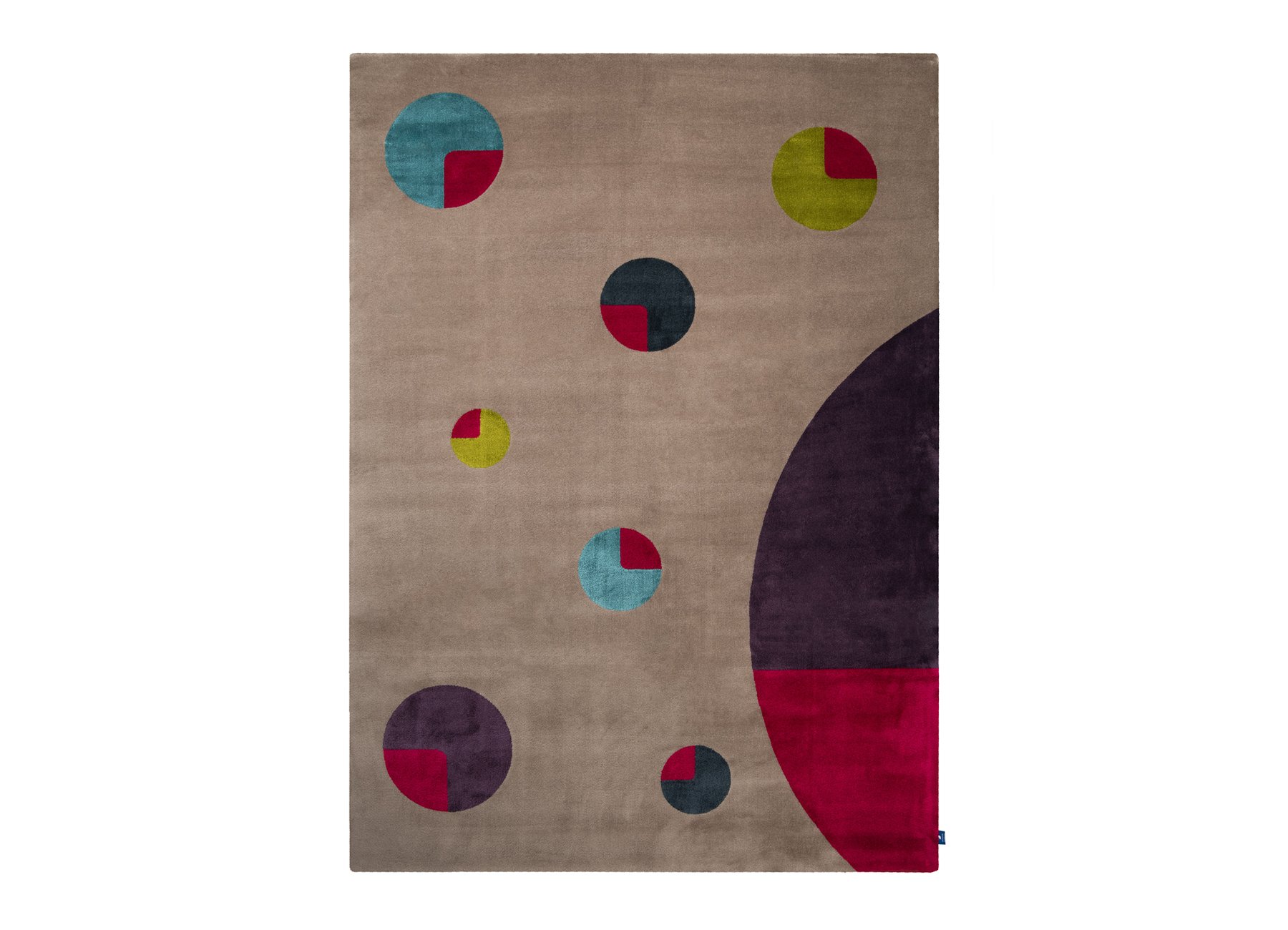 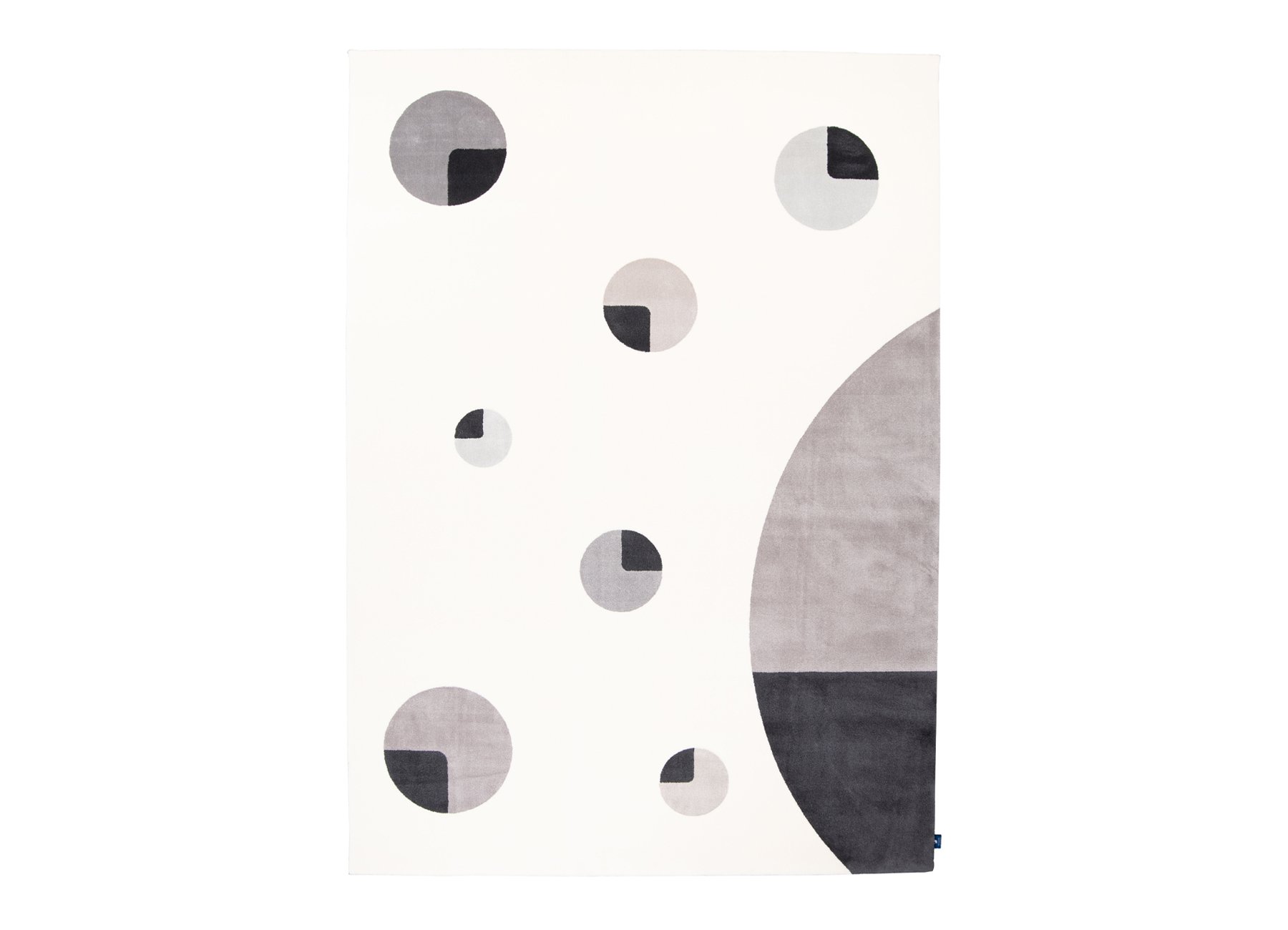 This « Planets » collection consists of three rug designs. It is a composition that plays with variations in size and color for each bubble, each planet.
Four pairs of two planets with similar colors or eight planets are represented on each rug like the eight planets that we know exist in our solar system. Each planet in the collection has a common denominator which is characterized by the same shape and the same color.
The shapes become frozen moments where the planets are not in motion but at rest. The positioning of the planets gives the impression that they are stable, as if suspended, orbiting the sun on a background that represents the solar system.

PRODUCTS OF THIS COLLECTION 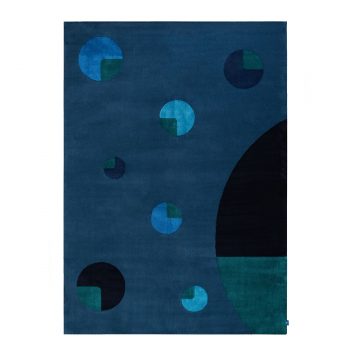 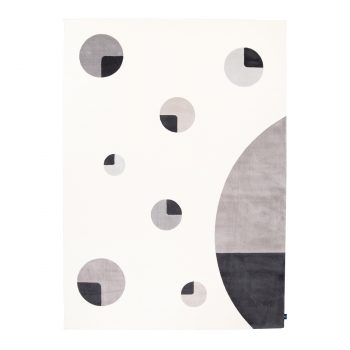 The Signet Ring stool will again transport you to a universe of mixed reinterpretations. This stool evokes a ring and more particularly a signet ring. Ring with a wide plate, the signet ring has the characteristic of being one of the rare jewels to have had a utilitarian function, worn for centuries by both men and women.
Collection

« This «Tinged Leaves» collection, made up of three rug designs, immerses us in nature. »
Collection

« The saddlebags mimic the self-defense strategy used by frogs, by which they inflate their chests. »
Collection

« The shapes become frozen moments where the planets are not in motion but at rest. »
Collection

« The consoles are conceived as big smiles, symbol of positivity
in all circumstances. »
Collection

Every furnitures and lightning of Softicated are designed
in Swiss and made with care, in Europe
by local artisans